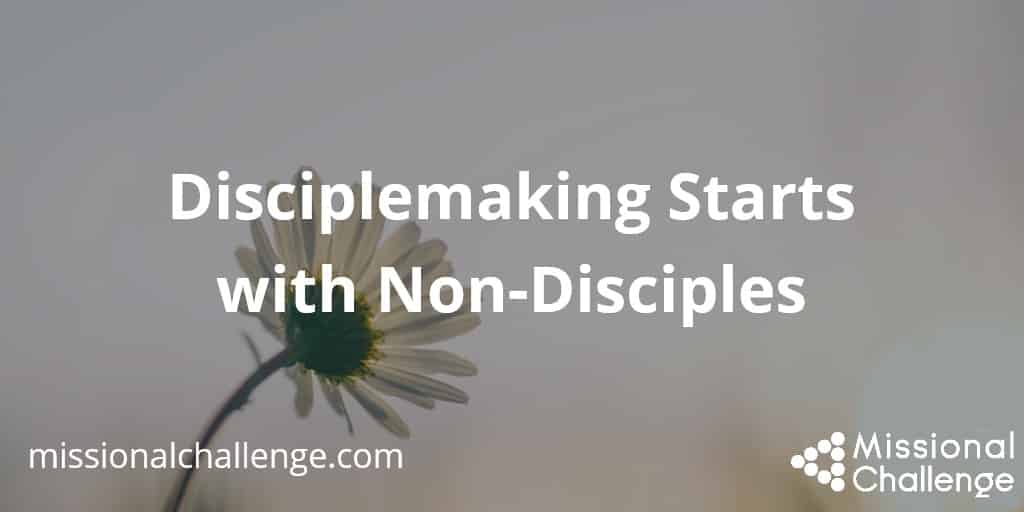 Often when I ask Christians if they know anyone that needs to be discipled they think of a new Christian. Somehow in America we have adopted the idea that “discipleship” is for new believers. The idea is often associated with “follow-up” of new Christians.

If we are going to see movements of transformation it will only happen as we make disciples of non-disciples!

How do you make a disciple? You go to somebody who isn’t one. You win them to Jesus Christ and you teach them all things “whatsoever I have commanded.” You build them in the Word. That’s the job all of us have.
– Dr. John MacArthur

Praying and Fasting for Zimbabwe: June 26-29

Appreciating Your Pastor
Scroll to top