I took the past two months off from blogging. It was a great break from writing and I am excited to continue blogging on missional themes and sharing insights from my doctoral dissertation – Missional Transformation: Fueling Missionary Movements that Transform America. 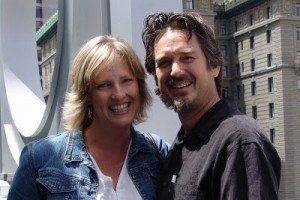 I realize that 100 posts isn’t that many in comparison to all the great bloggers that are posting daily. Yet for me, it’s a milestone that I want to celebrate!

Here’s a list of my favorite posts this past year:

I would love to hear from anyone which posts have challenged your thinking or helped in any way.

I am a Missionalist!
Scroll to top